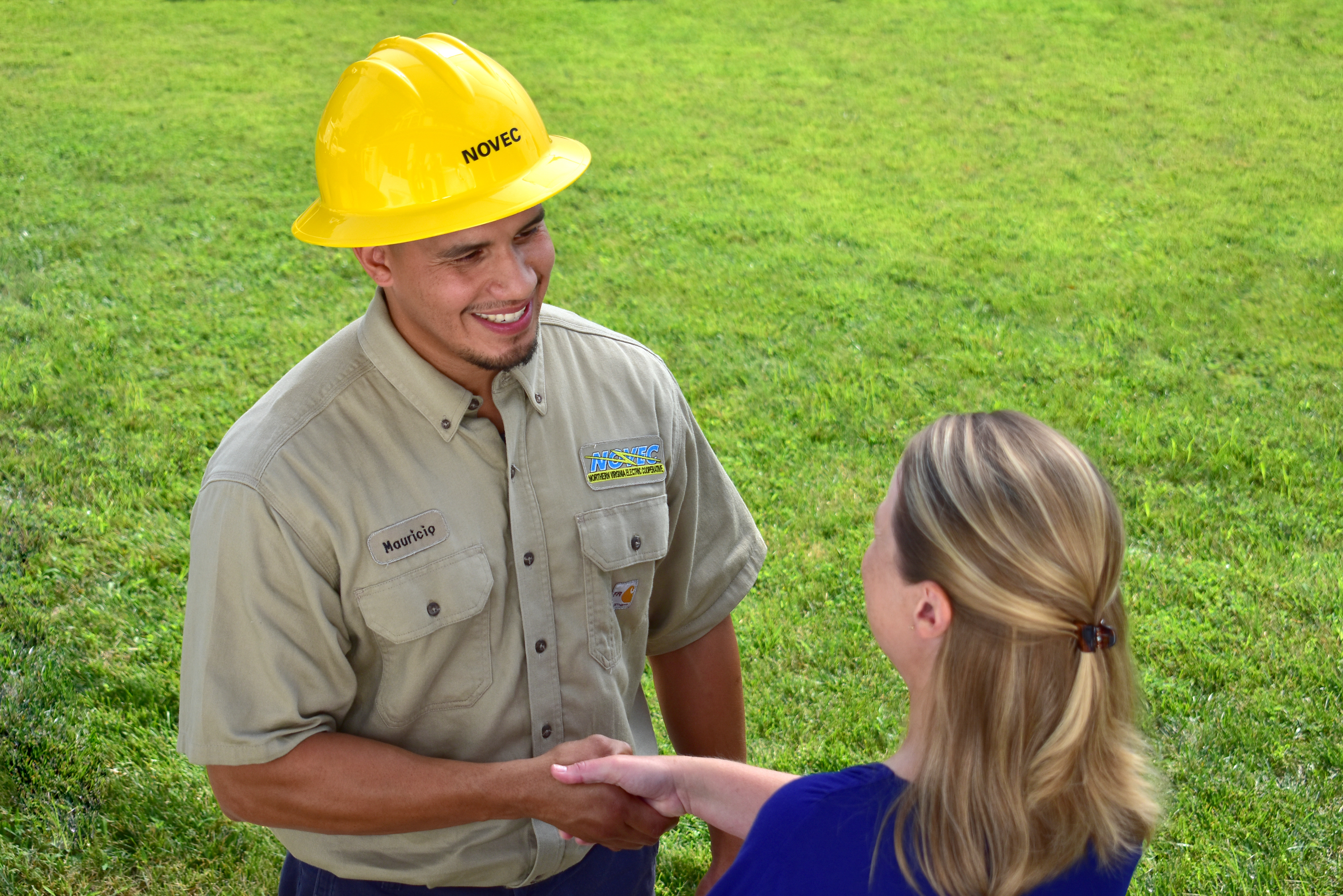 Tri-County Electric Cooperative was formed in 1939 to provide electricity in rural areas of Loudoun, Fairfax and Clarke counties. Prince William Electric Cooperative first served customers in Manassas and rural areas in Prince William, Fairfax, Fauquier, Loudoun and Stafford counties in 1941. On January 1, 1983, the two consolidated and became NOVEC. Prior to Tri-County and Prince William electric cooperatives, most Northern Virginians who did not live in cities or towns had to live and work without electricity, because delivering power to remote farming regions reduced investor-owned utilities’ profit margins. Learn more about the history of NOVEC.

NOVEC is a distribution electric cooperative. NOVEC purchases wholesale power through the PJM marketplace. PJM Interconnection coordinates the movement of wholesale electricity in 13 states and the District of Columbia. NOVEC's long-term energy strategy is to deliver to its customers a locally controlled energy supply that is reliable, environmentally responsible, and competitively priced.

NOVEC's long-term energy strategy is to deliver to its customers a locally controlled energy supply that is reliable, environmentally responsible, and competitively priced. Learn more about NOVEC's Power Supply.

Seven elected Cooperative members, who each represent a defined geographical district, serve on NOVEC’s board of directors. They, in turn, hire a president/CEO to manage the daily operations of the company.

According to the Cooperative's Bylaws, members elect two or three directors each year by plurality vote to serve four-year terms. A nomination for a board director may be made by a petition signed by 15 or more members and submitted at least 70 days prior to the annual meeting date. Current board officers and directors are: 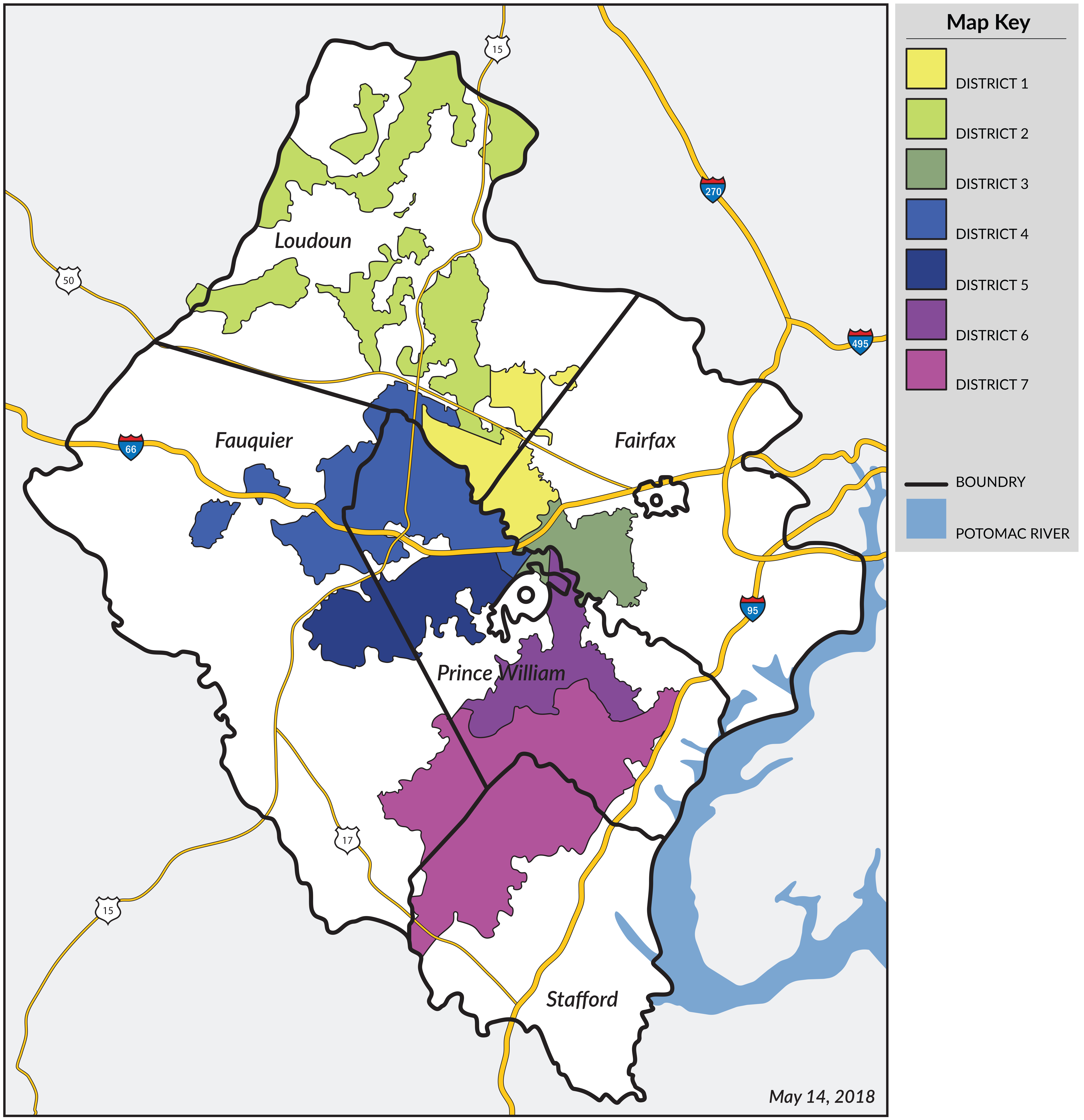 NOVEC's bylaws are written rules adopted by the Cooperative to govern its members and regulate business matters. We encourage all customer-members to read the bylaws and feel free to ask any questions concerning them.

Learn more about NOVEC's Board of Directors

NOVEC is an equal opportunity provider and employer.